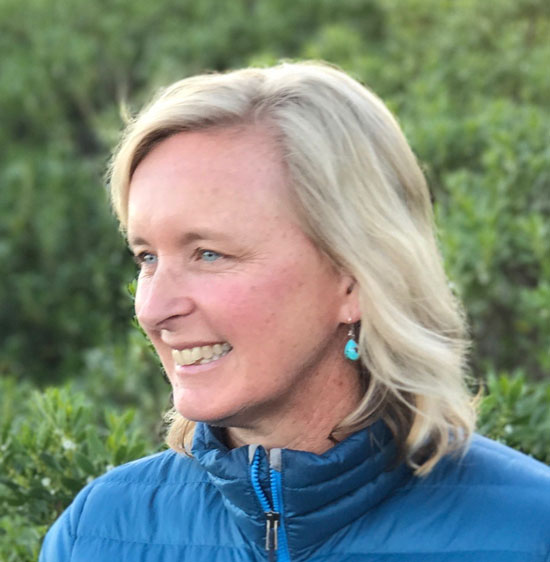 Wendy is is Co-Convenor of the Australasian Cities Research Network and co-convenor of the Critical Urban Governance Research Program in the Centre for Urban Research at RMIT (with Libby Porter). Her research focuses on cities in climate change with a particular emphasis on questions of equity, justice and resilience at the local scale, and the implications for sustainability-led policy and planning. She has led ARC projects on critical urban infrastructure and social innovation for climate adaptation in the Australian city context and was a previous recipient of the Peter Harrison Memorial Award. Her books include ‘Planning Wild Cities: Human-nature relations in the urban age’, ‘Quiet Activism: Climate action at the local scale’, and ‘The Sustainable Development Goals and Higher Education: A transformative Agenda?’ 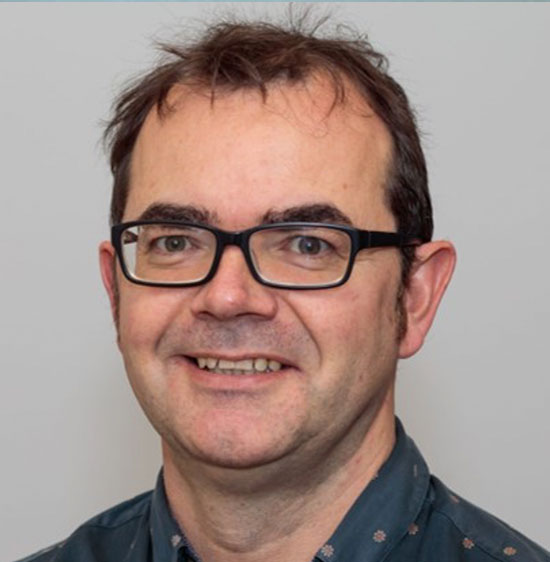 Iain is Co-Convenor of the Australasian Cities Research Network and before moving to the University of Waikato in New Zealand in 2013, he was a planning academic at the University of Manchester and the Director for the Centre of Urban and Regional Ecology there. He is committed to engaging beyond the discipline to researchers, practitioners and communities to generate real world impact. This focus typically spans the science-policy-practice interface, from theory all the way through to outcomes. He has recently applied this approach to analysing why systemic change is so difficult, in particular with regard to new forms of spatial development, climate change adaptation, and addressing the housing crisis. 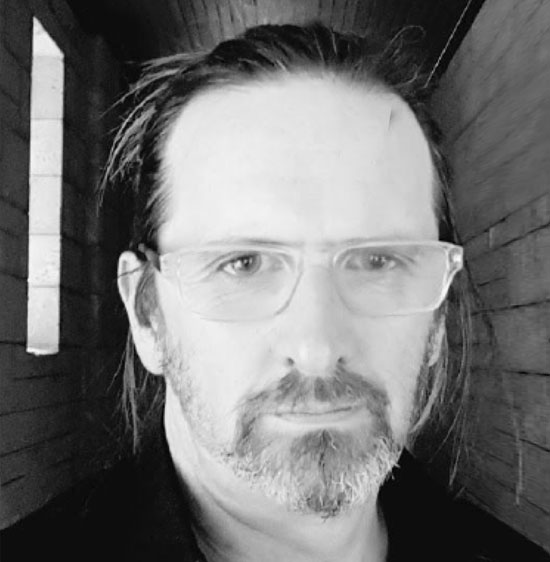 Paul has previously served as Co-Convenor of the Australasian Cities Research Network and was Co-chair of the 2019 and 2009 State of Australian Cities conference, and Chair of the 2011 World Planning School Congress. He is Editor-in-Chief of Urban Policy and Research and is on the Board of Sexual Health Quarters in Perth (WA).

(i) strategic planning and planning reform;
(ii) social and cultural aspects of suburbia;
(iii) representation and multiculturalism; and
(iv) geographies and regulation of the sex industry. 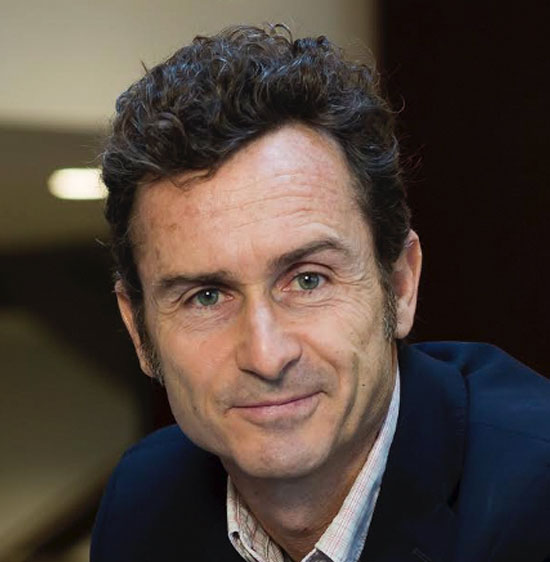 Carl is Foundation Professor and Director of Urban Planning and Design at Monash University. His research focuses particularly on community and economic development challenges. Current work concentrates on urban manufacturing economies and how zoning and other planning mechanisms shape industry development, interaction, and agglomeration. He is also part of a multi-university team working to establish iHUB- a nationally networked digital infrastructure platform for built environment research and engagement.

He is author of the book Urban Revitalization: Remaking Cities in a Changing World (Routledge, 2015) and editor of The Politics of Urban Cultural Policy: Global Perspectives (Routledge, 2013). 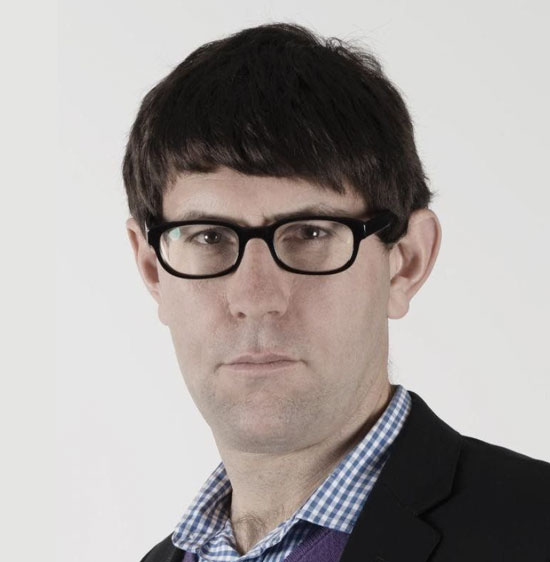 Jago has a research record across housing, transport, urban planning, infrastructure, governance and urban theory. He has been active in urban debates in Australia among scholarly and public forums and has led major national research centres at Griffith and RMIT universities. Jago has been a contributor to ACRN since the first State of Australian Cities conference in 2003 and served as network convener during 2012-2017. 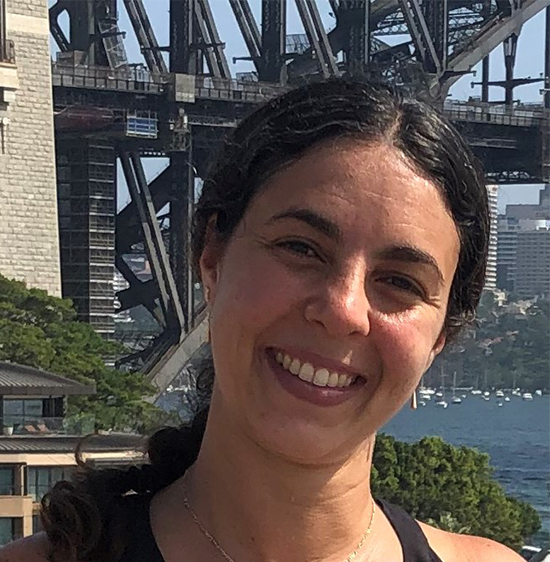 Gabriela joined UTS in 2012 and since 2019 is the Course Director of the Planning programs at the School of Built Environment at UTS. In addition to being an academic, she also works as a planning and urban design consultant, currently collaborating with the Australian State of the Environment Report 2021 contracted by the DAWE. Her practice and research focus on current issues such as place-making, participatory planning and design, and informal settlements and housing for vulnerable populations. 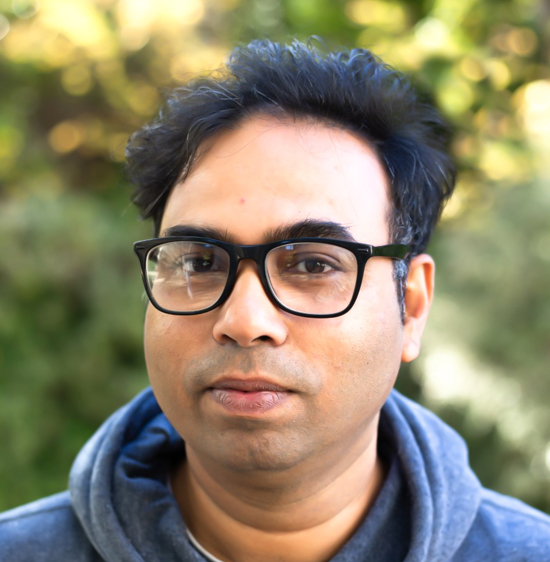 Ashraful Alam is Lecturer in Planning and Environmental Management at the University of Otago, where he leads the Master of Planning Programme. He is interested in migrant politics of housing, home and homelessness in gateway cities in Australia, New Zealand and South Asia. His most recent work examines how migrant owner-occupiers negotiate risks and informality in shared housing premises in Greater Sydney suburbs. He often uses experimental methodologies to analyse the contributions of non-humans in producing housing infrastructures. At present, he is leading a University of Otago Center for Global Migrations funded project. The project examines Muslim immigrant women’s politics of access to urban services in two New Zealand cities. 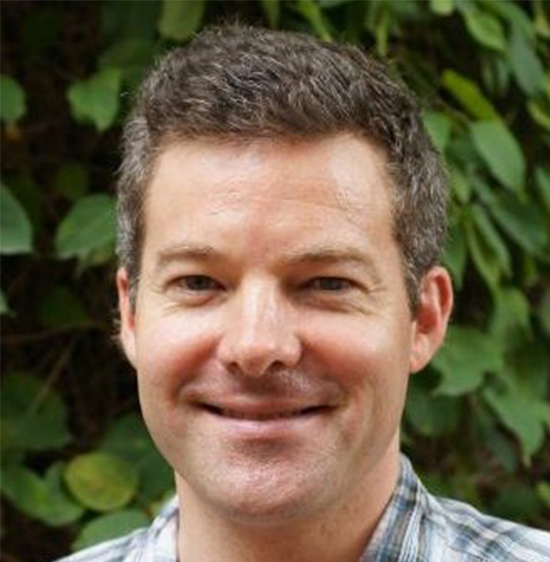 Dr. Sébastien Darchen joined the School of Earth and Environmental Sciences (SEES) at the University of Queensland in 2011 after being affiliated with the Faculty of Environmental Studies (York University, Toronto) from 2009 to 2011. He was a Faculty member of the City Institute in Toronto. Previously, he was a post-doctoral fellow at the Canada Research Chair on the Socio-Organizational Challenges of the Knowledge Economy (Teluq-UQAM, Montreal) from 2007 to 2009. He holds a PhD in Urban Studies obtained in 2008 from INRS, Urbanisation, Culture et Société (Montréal, Canada).

Dr. Darchen studies the political economy of the built environment with a focus on the strategies of urban stakeholders involved in the provision of the built environment. His main research area is the urban regeneration of city centres and inner-city suburbs (Canada, U.S, France and Australia). Dr. Darchen also studies creative economy policies and their effects on the localisation of creative economy firms as well as the emergence and development of local music scenes in cities. 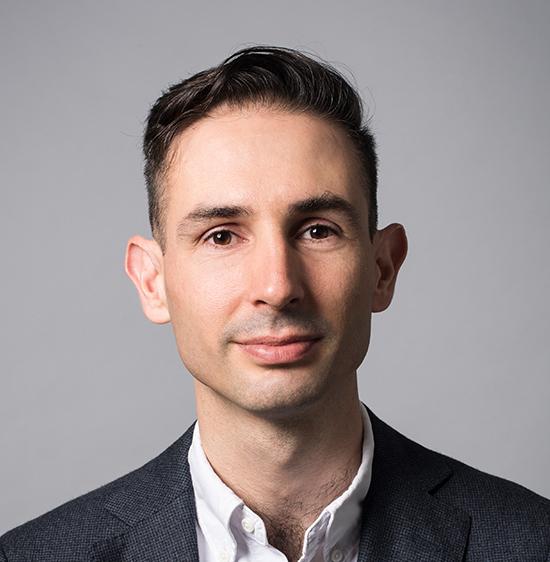 Laurence Troy is Lecturer in Urbanism in the School of Architecture Design and Planning at the University of Sydney. His current research focus on relationship between precarious employment, housing and citizenship, and the implications for patterns of urban settlement. Laurence’s wider research focusses on urban renewal, the governance or urban change, the role of the higher density multi-unit residential development sector in Australia in driving urban change, and funding models for social affordable housing. 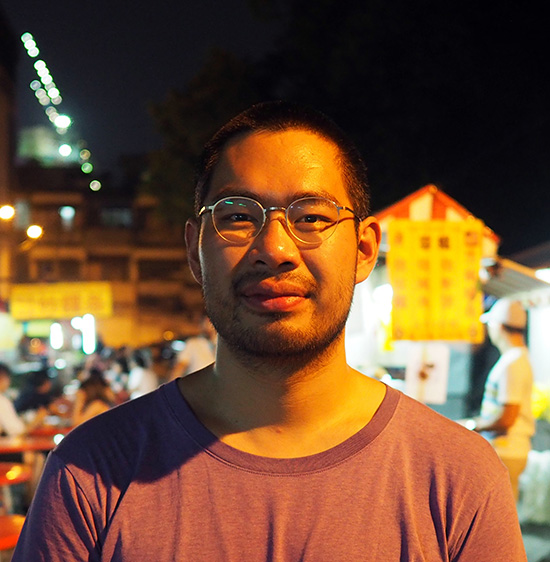 Zheng is a PhD candidate at Monash University in Naarm/Melbourne. Through his research Zheng is interested in exploring how radical planners can operate outside the planning system to create social change. As well as sitting on the ACRN committee, Zheng is also part of the Australasian Early Career Urban Researchers Network (AECURN) which aims to build a collegial community of PhD candidates and Early Career Researchers. 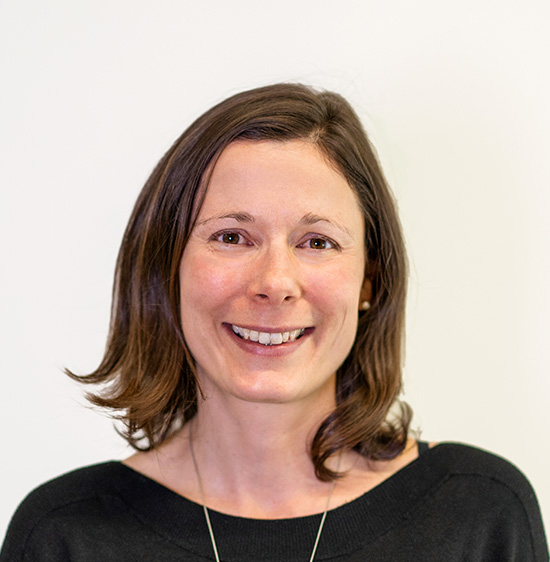 Crystal Legacy is Associate Professor of Urban Planning at the University of Melbourne, Australia where she is also the Deputy Director of the Informal Urbanism Research Hub. She resides on Wurundjeri Country where she writes, teaches and works with communities on issues related to urban transport politics, public participation and the post-political city. She publishes in a range of academic journals, provides critical commentary on local and national media outlets, and works in solidarity with a range of community-based groups seeking climate just outcomes in transport planning. Crystal is an Editor of two journals Planning Theory and Practice and Urban Policy and Research and is the inaugural chair of the Australasian Early Career Urban Research Network. 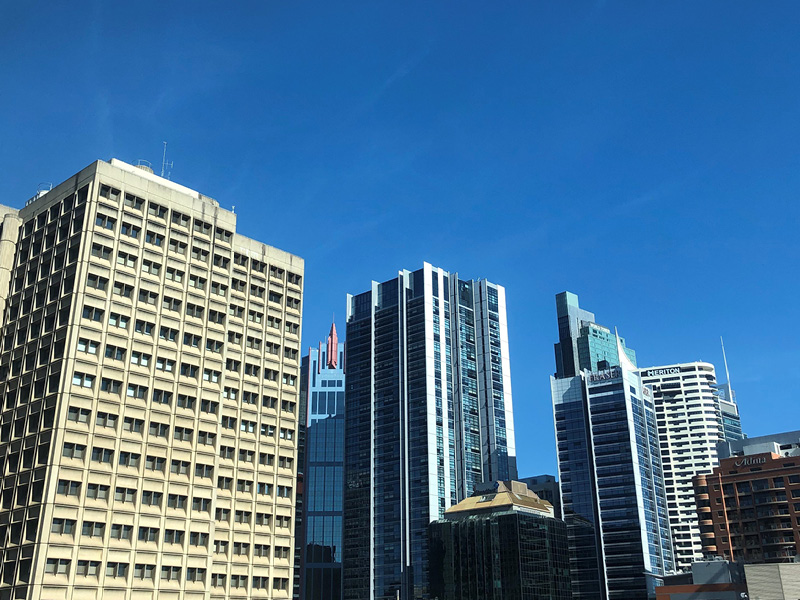 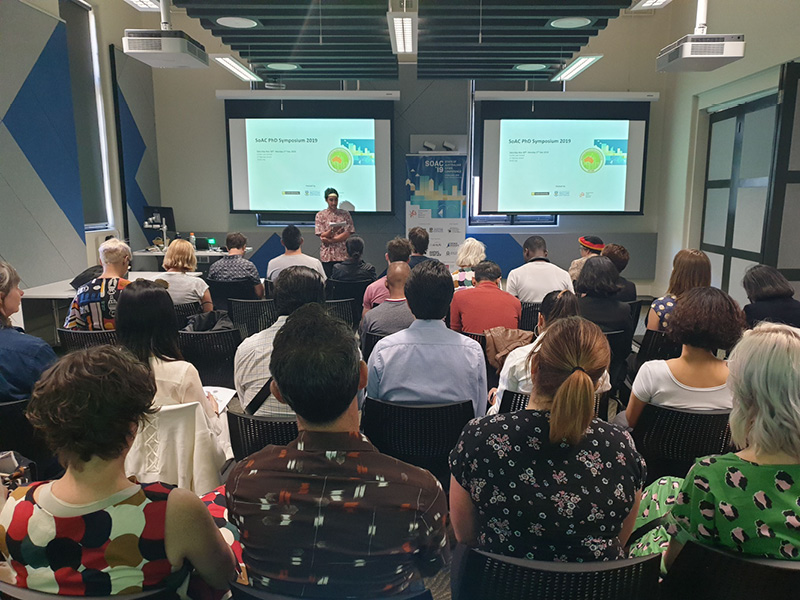 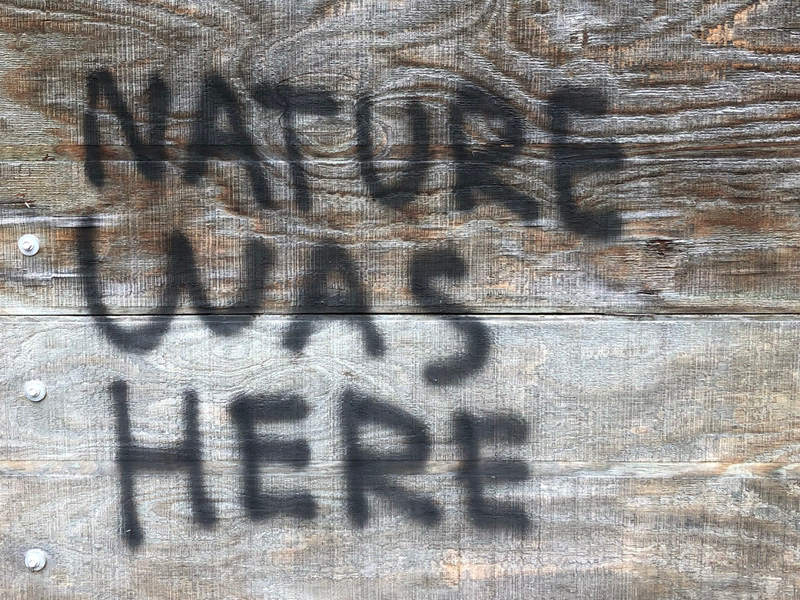 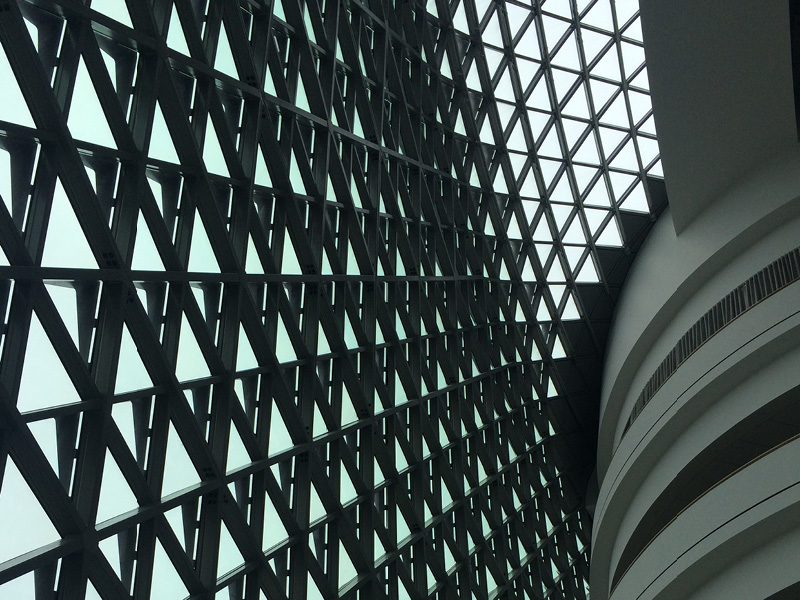 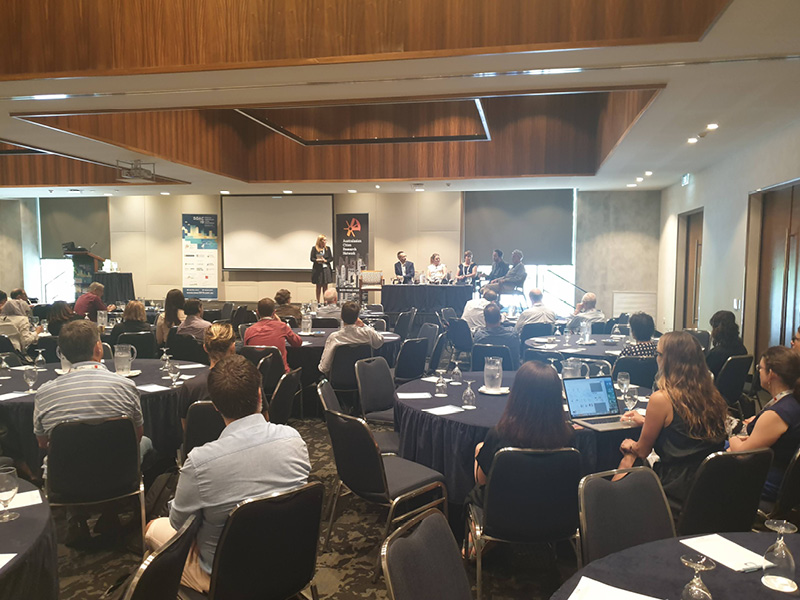 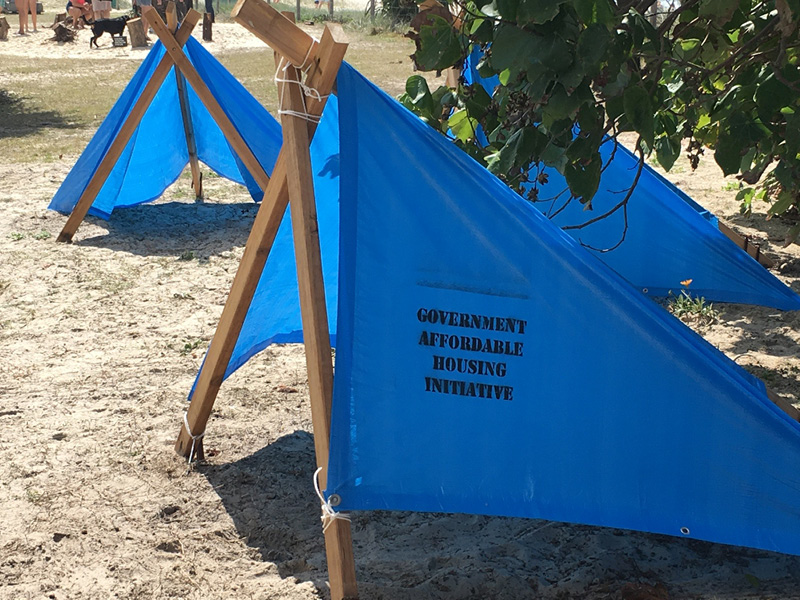